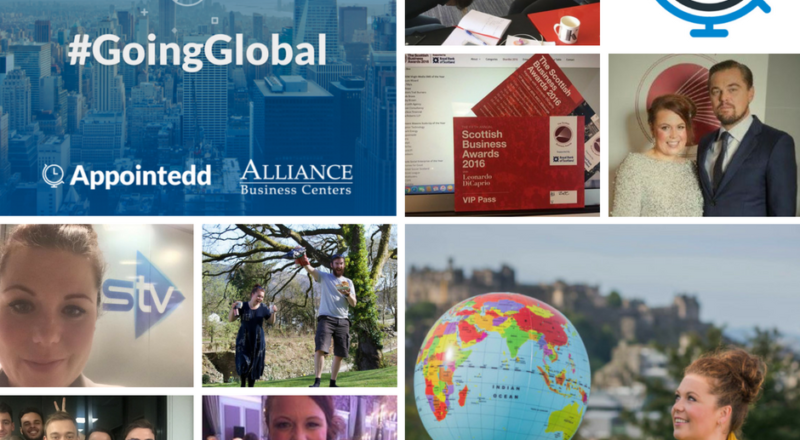 It’s been a heck of a year for Appointedd. Whether it’s travelling around the world or mingling with the stars, there’s always something exciting happening. Here’s a quick rundown of some of the most memorable moments for #TeamAppointedd in 2016.

The crown is gone, long live the world clock

Appointedd rebranded and redesigned, saying farewell to our crown and replacing it with our shiny new globe clock logo. Only fitting for the world’s first truly multi-timezone online booking and scheduling software!

Our partnership with Alliance Business Center Network took off in a big way: the launch was featured in more than 300 print and online publications all over the world and we celebrated with a 24 hour virtual world tour that took us from our hometown of Edinburgh to New York, Senegal, the South Sandwich Isles, and everywhere in between. 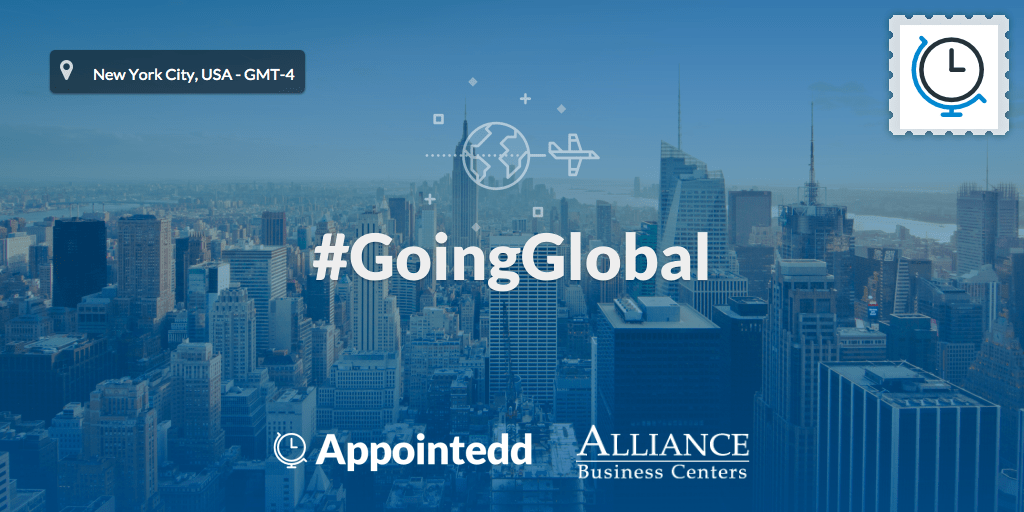 We found our way onto the airways

CEO Leah Hutcheon represented Appointedd on national radio and TV with appearances on both BBC Radio Scotland and STV.

As well as the team more than doubling in size this year, Marie Macklin CBE joined Appointedd as a Non-Executive Director!

Investments for the future

2016 was a year of big investments to expand and export internationally for Appointedd: in March Leah won Investing Women’s AccelerateHER competition, and in May we also raised £595,000 in an investing round, with investors including Skyscanner founder Gareth Williams.

2016 was a bumper year for Appointedd when it comes to awards: we were thrilled to win BWS International Growth of the Year, Investing Women’s AccelerateHER competition, and Leah was named one of Scotland’s 40 Under 40. As if that wasn’t enough, we were also nominated for Scale Up of the Year at the Scottish Business Awards; no win on this occasion, but Leah getting the chance to meet Leo was some consolation.

And speaking of moving in high circles…

The Appointedd family of partners expanded

We have been thrilled to be able to partner up with even more wonderful people to create new and exciting possibilities. We joined the Weebly app store, giving Weebly users a way to drag and drop their booking app onto their websites as easily as a photo. We started working with E Direct Apps to take your business into the app-osphere. We partnered with Difference Corp, and became more Connectedd than ever before thanks to Maestrano. We joined forces with LHS and became elXtr experts, delivering top quality legal advice to entrepreneurs, and our partnership with AEVI launches this month. On top of all that, we continued to work with our fab existing partners FreeAgent, Epos Now, Cronofy, Stripe, and more to bring our customers and theirs the best services and products possible.

Big thanks to everyone who made this a great year (and, to conclude this Oscar acceptance speech, thanks to our family and friends).

2016 was a big year for us, and this is only the beginning. So what will 2017 bring for Appointedd? Stay tuned… 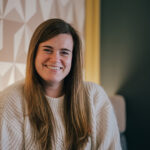 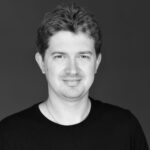