Stop the presses! How to get your startup news in the media in 5 simple steps 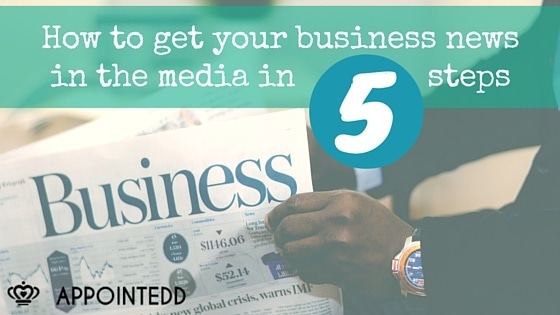 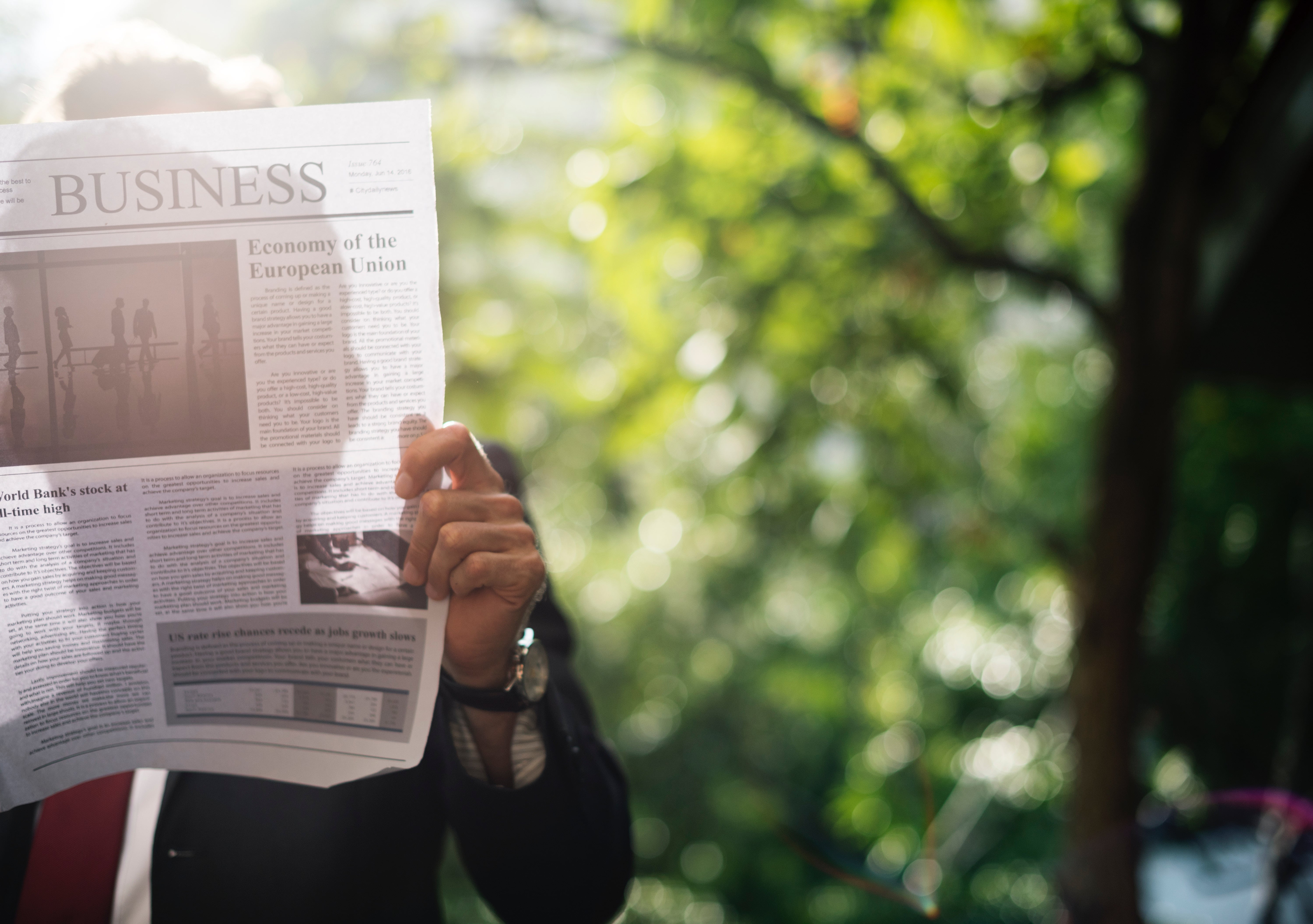 For some, the media and all related jargon and etiquette can be an intimidating arena to walk into. Press releases and embargoes and boilerplates… if it all seems just a bit overwhelming, your very newsworthy development could end up going largely unnoticed.

But you can harness the power of the media to showcase your big news to the wider world. Just follow this five-step outline and you’ll be seeing your story everywhere in no time.

1. Make sure your story is really a story

The first step to getting in the news is to actually have some news. Whether you should pull out all the PR stops for a story will depend on what industry you’re in and which platforms you’re hoping to be featured on, but a good general rule is that if it’s new (e.g. a new product, or a new venture) and noteworthy (e.g. a national award, a huge investment) then people will want to hear about it, and you need to jump on the next train to press pitch city, my friend.

Press releases are vital when it comes to getting your news featured: they are the complete information parcel that you wrap up neatly and send out. Without one, you’ll find that either you spend the whole day answering questions about the story so that a journalist has enough details to write something interesting, or it just won’t get picked up in the first place. It’s all about making the story interesting and the workload minimal, and a good press release should present all the necessary info in a way that does just that.

There are a million guides to writing a good press release out there, but the essential things to remember are:

Before you start sending out your press release hither, thither, and yon, get together a list of papers and platforms you want to reach out to, and find the relevant people to phone. Then, early in the day, ring each one and quickly introduce yourself and the name of the business before saying that you have a story out today if they have a minute to hear about it. Then you summarise the story in 20 seconds – at this point they don’t need all the finer details, just an overview to give them a sense of the news. You can also offer an interview with yourself. When you’ve done that, simply say you’ll email over the press release and wish them a nice day. Now, when they receive your press release, it won’t be completely unexpected and it’s much more likely to be read.

Now you can actually start sending out your press release. Some key things to bear in mind about the conventions in this situation:

Later in the day it’s a good idea to call around again to ask if or when the the story will be put out if it hasn’t been already. To avoid coming across as nagging or a pest you can ask if they received the press release or whether they need any extra information or photography.

See you on the business pages!